Where Does Physics Come from? 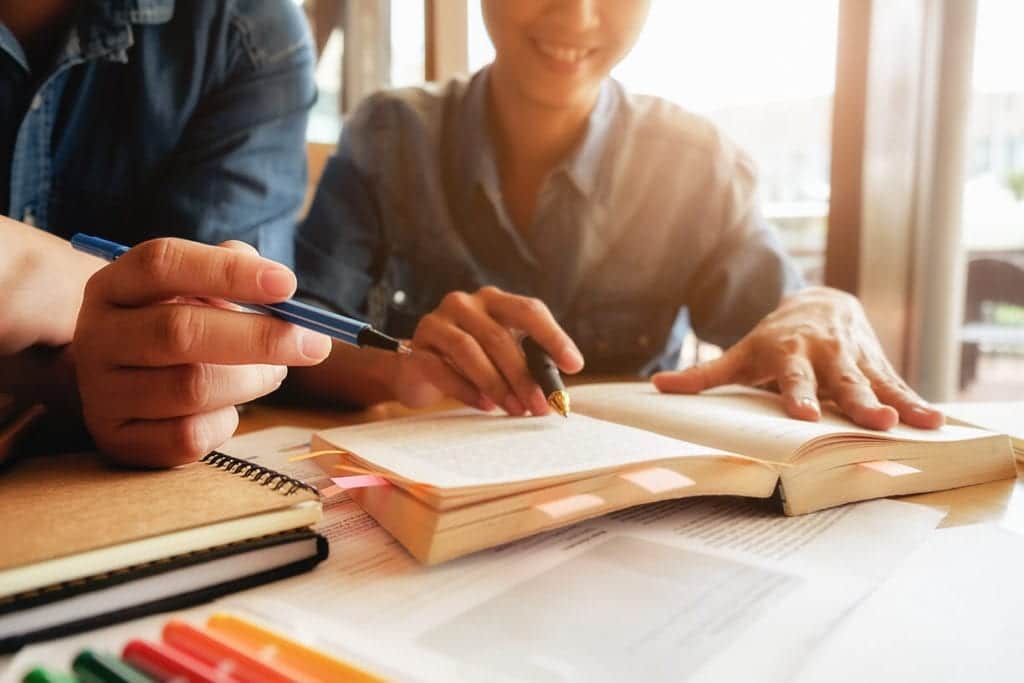 Physics is an experimental science that studies the properties and laws of matter and the various forces that act upon them. Also known as the science of nature, it deals with concepts such as charge, mass, energy, and force. Similar to chemistry, modern physics overlaps with many other sciences, including environmental sciences that it affects deeply.

Physics is one of the oldest academic disciplines and it may be the oldest of all if you consider it a modern subfield of astronomy. Sometimes synonymous with chemistry, philosophy, and even certain branches of biology and mathematics, physics emerged as a modern science in the 17th century but its origins date back to ancient times.

Physics begins with the earliest of civilisations and in ancient times, it was only limited to astronomy but it was very different than what that discipline is today.

The ancient Greeks, Mesopotamians, Egyptians, and even new world civilisations such as Aztec and Maya had a complex understanding of the stars. But they didn’t have understanding of the heavens or the tools to completely understand but in some cases, their mathematics was quite sound and remarkable.

That led the foundation for physics by observing and studying how celestial bodies traversed the sky. 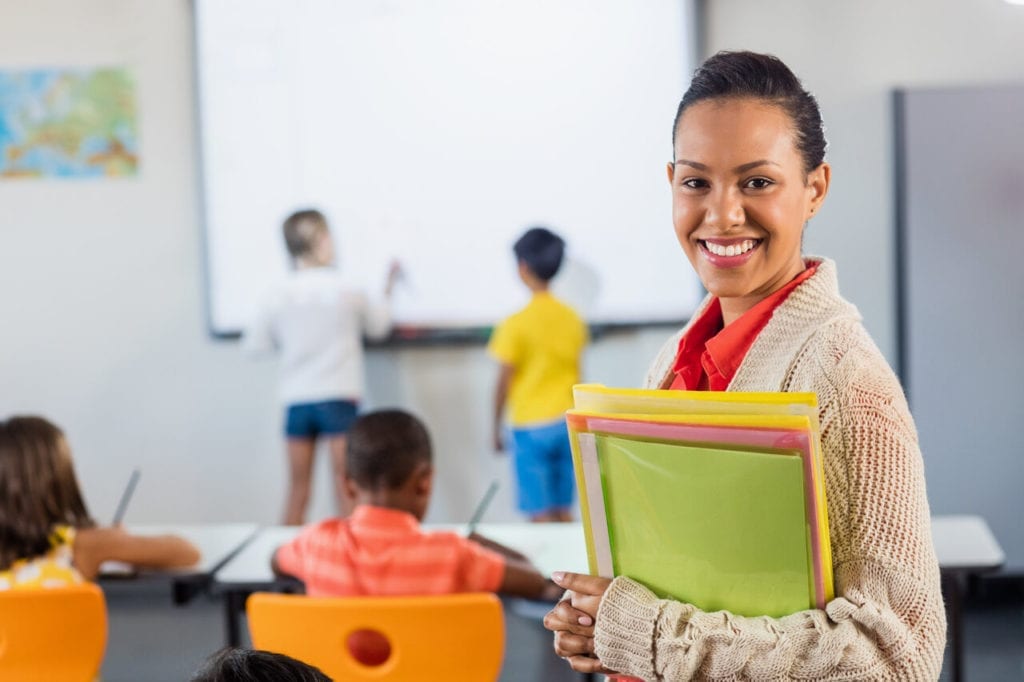 Before physics became a hard science, it was a way of thinking about the universe through natural means. This was a natural philosophy that determined that every event, no matter the significance or size, must have a natural explanation.

This philosophy was a great use to the protoscience as it was a fundamental and important shift away from a supernatural or mystical view of the world although it was not based on observation or experimentation as the later science of physics would become.

Medieval Europe was a time of little interest and little investigation in all of the areas that would today come under the physics discipline. However, the church as well as many other institutions preserved those works, not for academic pursuit but out of curiosity, this is the reason why we know so much about the views of most Roman and Greek thinkers about the world.

But this wasn’t the case with Islamic Middle East. Not only did they preserved and embraced both eastern and western thinkers but they also built on their knowledge. Its known as the Islamic Golden Age and many discoveries in the realms of physics and natural sciences in general came in this time.

Classical Physics is a period of physics and its development from the Renaissance era to around the year 1900. Classical Physics is separate from the Modern Physics that is taught by an online physics tutor because it was flawed in some ways. But the move to Classical Physics was significant as it marked the shift away from intuition-based theory and philosophy to observation and experimentation.

The 20th century was the beginning of modern physics that introduced many theories and discoveries as well as gave birth to some of the most celebrated scientists that are known today. It is also the age of space exploration. Today, physics is at the core of engineering as well as many other sciences. It is a broad and highly developed subject and there will always be the need for physics as it is so important to all other sciences – biology, chemistry, engineering, technology, and so on.

This website uses cookies to improve your experience while you navigate through the website. Out of these, the cookies that are categorized as necessary are stored on your browser as they are essential for the working of basic functionalities of the website. We also use third-party cookies that help us analyze and understand how you use this website. These cookies will be stored in your browser only with your consent. You also have the option to opt-out of these cookies. But opting out of some of these cookies may affect your browsing experience.
Necessary Always Enabled

Any cookies that may not be particularly necessary for the website to function and is used specifically to collect user personal data via analytics, ads, other embedded contents are termed as non-necessary cookies. It is mandatory to procure user consent prior to running these cookies on your website.